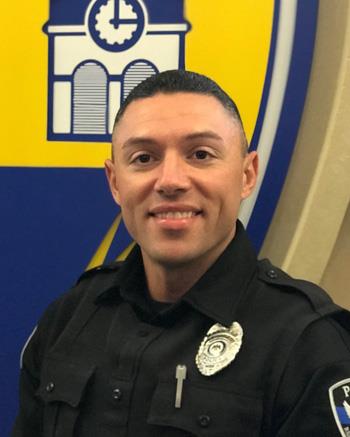 SRO Chris Wray has been with the Oxford Police Department for 12 years. He has served in several roles in his time with OPD including Patrol Lieutenant and team leader of SWAT. SRO Wray refers to himself first and foremost as a Christian and a single father to his 4-year old daughter, Penelope. He enjoys physical fitness and playing with his daughter in his free time.

He can be reached by email at cwray@oxfordpolice.net.