Oxford, Mississippi (March 10, 2021) — Students have faced unprecedented changes in the wake of a worldwide pandemic. Extracurricular activities have taken twists and turns leaving students and teachers to adjust to virtual competitions – band is just one example. Oxford’s winter guard has risen to the occasion and excelled.

Winter guard is the sport of indoor color guard – a combination of the use of flags, sabres, mock rifles, and other equipment, as well as dance and other interpretive movements. Winter guard takes place in gymnasiums, not on the football field with a marching band. And as its name suggests, their season takes place after marching band season in the winter. For the first time in history, solo and small ensemble categories were offered to winter guard students to compete virtually.

“I was super proud of the soloists and small ensembles because they were able to use their projects from years past in a much bigger way despite the limitations of Covid,” said Jessica Roebuck, Assistant Band Director & Color Guard Instructor.

Both OMS and OHS winter guards have submitted their routines to Winter Guard International to receive group ratings and are awaiting results expected to come at the end of the month. On March 27, both winter guard teams will be attending the Mississippi Indoor Association Championships in Jackson, Mississippi. 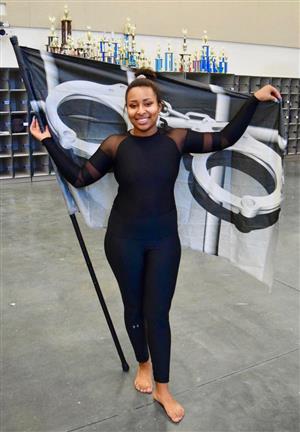 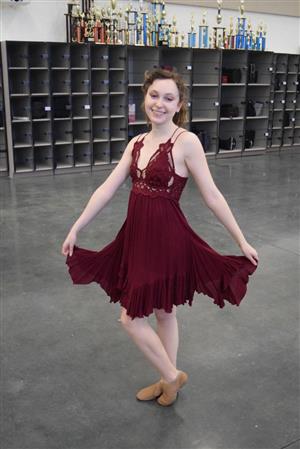 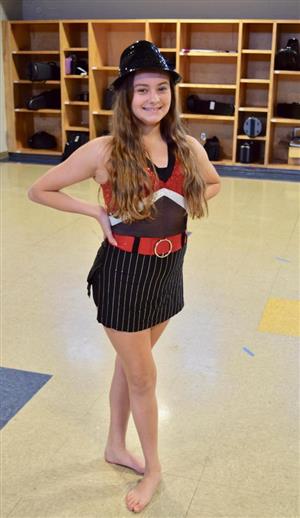