The Chargers will host Starkville for the first-round playoffs Tuesday, October 13 at 6:00 PM at OHS gym. 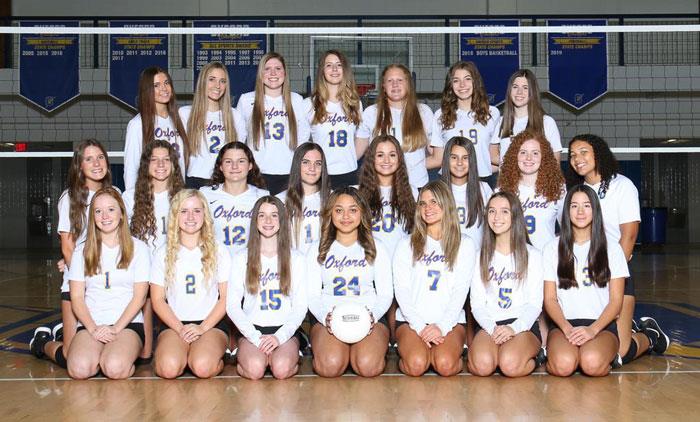