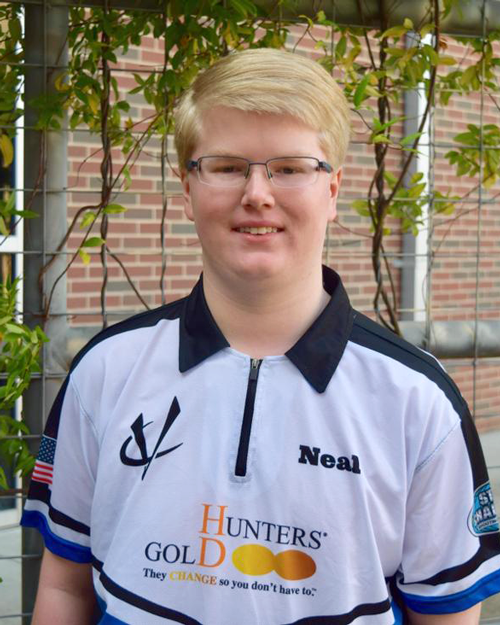 Norman competes throughout the year averaging about 10 major matches across the southeast in addition to about 30 local matches each year. The Lafayette County Law Enforcement Officer’s Association is one of Norman’s sponsors, and he is especially appreciative of their sponsorship.

An avid hunter and fisherman, Norman attributes his interest in competitive shooting to his dad who was a firing member of the United States Marine Corps Pistol Team and the Ole Miss Rifle Team. According to his mom, Brenda, “Neal has been shooting since he was 5 years old. It was a natural fit for him. He is so humble about his achievements even though he is recognized by his fellow competitors wherever he goes.”

“Steel Challenge is a family-friendly sport where safety is our top priority. It’s not just a bunch of men out there shooting guns for fun. It requires precision, focus, and consistency. I think the thing that I am most proud of, though, is the people I’ve met and the relationships that I have established. I even had a competitor supply my ammunition for a competition when I forgot mine. Integrity and sportsmanship are a big deal in this sport. Winning and the trophies are just a bonus and something I can look back at to remind me of the more important things,” said Norman.

Norman hopes to participate in a collegiate shooting team, possibly Clemson or Texas A&M. In his spare time, Norman can be found on the range honing his skills.