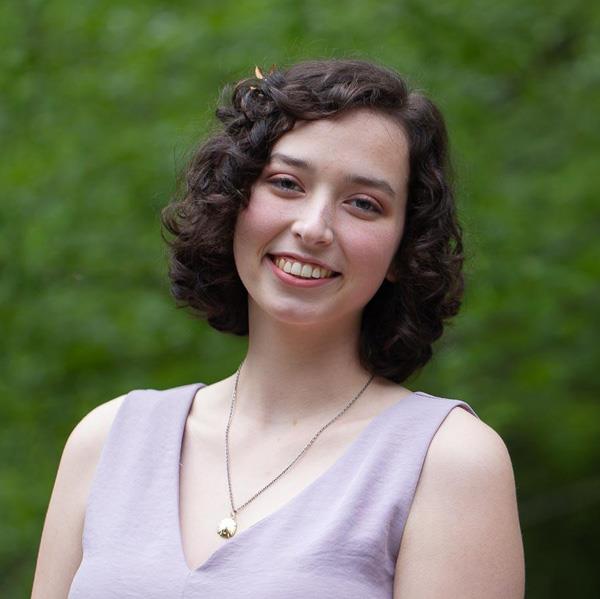 Oxford, Mississippi (May 4, 2020) — Oxford High School graduating senior, Sophie Quinn, has been named a national semifinalist in the 2020 U.S. Presidential Scholars Program. The semifinalists were selected from nearly 5,600 candidates expected to graduate from U.S. high schools in the year 2020. Students are selected based on the basis of superior academic and artistic achievements, leadership qualities, strong character, and involvement in the community and school activities.

All scholars are honored for their accomplishments during the National Recognition Program, held in June in Washington, D.C. U.S. Presidential Scholars are guests of the Commission during the National Recognition Program and enjoy an expenses-paid trip to Washington, D.C., to meet with government officials, educators, and other accomplished people. To commemorate their achievement, the Scholars are awarded the U.S. Presidential Scholars medallion at a ceremony sponsored by the White House.

Quinn, the daughter of Susie Adams and Charles Quinn, is graduating with a 4.47 GPA from Oxford High School. She has committed to attend Carleton College, a private liberal arts college in Northfield, Minnesota. Quinn will be taking a gap year for the Congress Bundestag Youth Exchange where she will attend school in Germany.