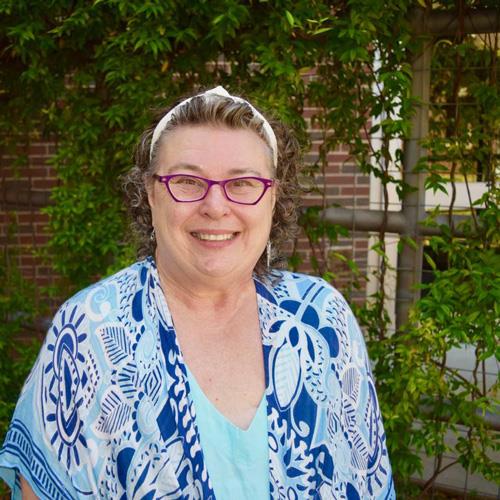 Oxford, Mississippi (September 5, 2019) — Oxford High School Teacher, Dr. Barbara Lowe, has been announced as a recipient of the 2019 Yale Educator Award. This award, sponsored by the Yale Office of Admissions, recognizes educators from around the world who inspire and support their students to perform at high levels and to achieve excellence.

Lowe was nominated by Yale Freshman and 2019 OHS Salutatorian, Sienna Cizdziel. The nomination was further reviewed by a committee to distinguish those educators who played an exceptional role in shaping their students’ futures. Of this year’s 311 nominees, who represent 40 states and 23 countries, Lowe was one of the 55 teachers who was selected to receive this award. Read more on this prestigious award.