Directors of the Oxford Band Program

Mel Morse earned his bachelor’s and master’s degrees in music education from the University of Mississippi. During his time at Ole Miss, he served as drum major of the Pride of the South Marching Band for three years. Prior to his current position as Director of Bands at Oxford HS, Mr. Morse was the Director of Bands at Lewisburg HS in Olive Branch, Mississippi. Under his direction over the last six years, the Lewisburg High School (LHS) Marching band has finished no lower than second place including three State Championships.

In 2002 Mr. Morse was the recipient of the A.E. McClain award, given to the most outstanding young band director in the state of Mississippi. The LHS Concert band has received all superiors in concert and sight reading, bringing them the distinction of Sweepstakes winners.

Mr. Morse is a member of Phi Beta Mu, Phi Mu Alpha Sinfonia, Mississippi Bandmasters Association, and is past President of both the Northeast MS and the I-55 Band Director’s Associations. He has also directed the World-Champion Mississippi All-State Lion’s Band. While not busy spending time with his wife, Lewanda, and daughters, Emily (10) and Allie (8), he is an active adjudicator and clinician throughout the state. 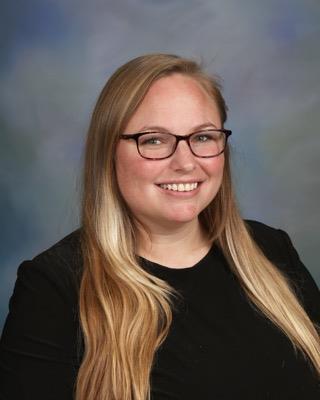 Jessica Thompson is a graduate of the music education program at the University of Southern Mississippi. In 2004 and 2005, Jessica was a member of the Mississippi Lion’s All-State Band color guard. In 2005, she was the drum major and guard captain for the Jackson Academy Band as they became the BOA Grand National Class A Champions. Jessica marched in the Spirit of JSU color guard in 2007. In 2008, Jessica marched with Phantom Regiment as they won Drum Corps International World Championships. Jessica spent the last four years as an assistant band director at Wayne County High School and the director at Clara Middle School. While at Wayne County, she started a successful high school and junior high winter guard, both of which participated in the Mississippi Indoor Association. Jessica spends her summers teaching band camps such as the Mississippi All-Star Band Camp and the USM Drum Major and Guard Camp. 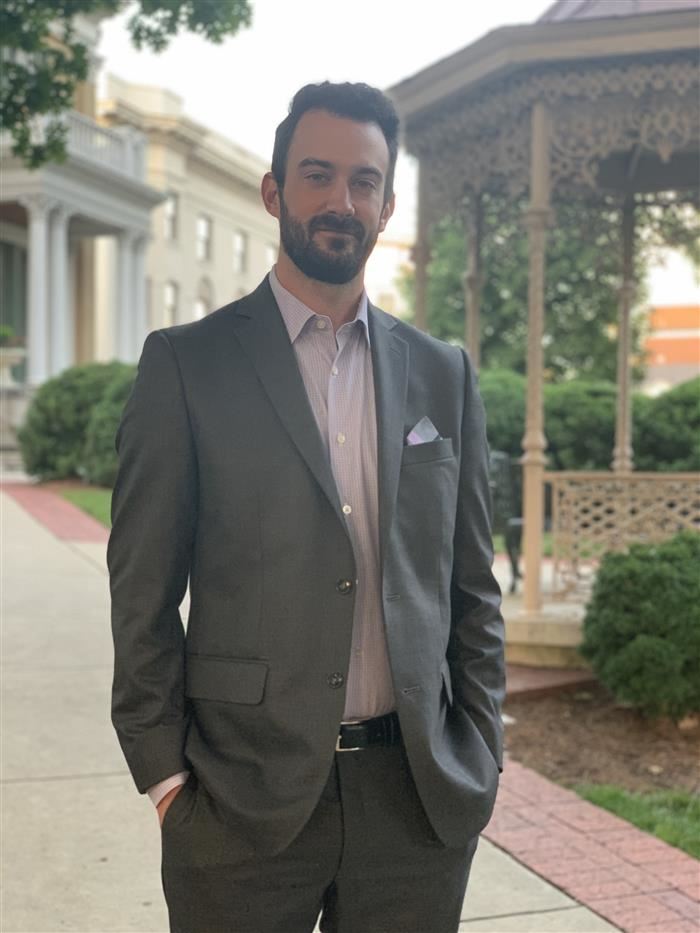 Jerin Harrison is in his fifth of teaching and first year at Oxford High School.

Mr.Harrison previously taught at Oak Grove High school in Hattiesburg, MS for four years. Mr.Harrison conducted the High School Symphonic Band, High School Concert Band, 8th Grade Band, and 7th Grade Band which earned consistent superior ratings. During his time there, the band became a consistent finalist in the MHSAA Marching Band Championships, which culminated in the program’s first championship in 2017 since the beginning of State Marching Championships in 2004. He is also credited with developing and organizing the private lessons program and chamber ensemble programs within the band program. 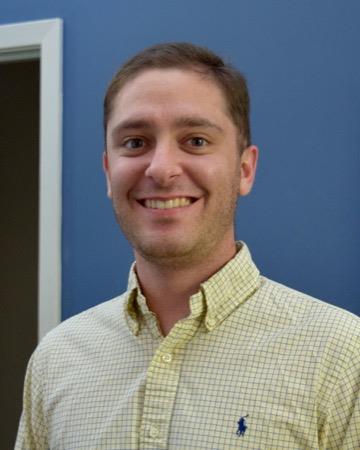 Michael Swann, a native of Olive Branch, Mississippi, attended The University of Mississippi where he graduated with a Bachelor’s and Master’s degree in Music Education.  During his time at the University of Mississippi, Mr. Swann was a graduate assistant for the band and participated in many of the ensembles offered at the university including the UM Wind Ensemble, the Pride of the South Marching Band, the UM Steel Drum Orchestra, the UM Percussion Ensemble, the LOU Symphony Orchestra, and the UM Men’s Glee.